MURPHYSBORO — Joseph A. Cervantez, Jackson County State’s Attorney, announced that on November 30, 2021, Michael A Nelson, 24, of Carbondale, Illinois, received a total sentence of seven (7) years in the Illinois Department of Coreections on two charges of Possession of Child Pornography, both Class 2 Felony offenses. Nelson’s sentence includes a period of Mandatory Supervised Release which will run from three (3) years to Natural Life and he will be required to register as a sex offender.

The charges against Nelson arose after the Federal Bureau of Investigation received a report of suspected child pornography that had been uploaded to Dropbox. Local law enforcement officers and F.B.I. agents linked that Dropbox account to Nelson, who was an SIU-Carbondale student at the time. The officers and agents obtained a search warrant and found hundreds of images and videos of child pornography on Nelson’s computer. Nelson admitted to knowingly downloading and possessing the child pornography.

Nelson filed a motion asking the Court to suppress his confession at trial. The Jackson County State’s Attorney’s Office successfully defeated that motion after a lengthy motion hearing. After that motion was denied, Nelson entered open pleas of guilty on two counts of Possession of Child Pornography. The Jackson County Court sentenced Nelson on November 30, 2021, after a contested sentencing hearing.

The investigation of Nelson’s case was conducted by the Federal Bureau of Investigation and the SIU-Carbondale Department of Public Safety. Assistant State’s Attorney Jayson Clark led the successful prosecution of Nelson. 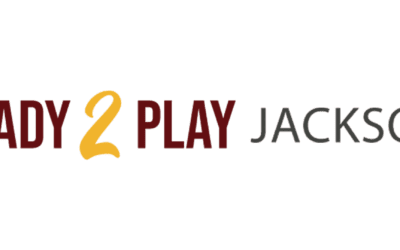 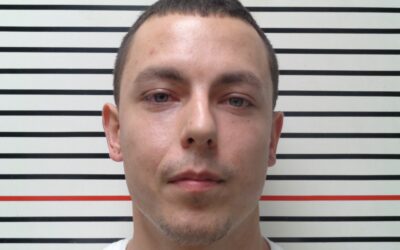 MURPHYSBORO — Jackson County State's Attorney, Joseph A. Cervantez, announced today that Dylan J. Moutria, age 31, of Murphysboro, Illinois, has been charged with 43 Counts of Possession of Stolen Mail, each count is a Class 4 Felony, for multiple incidents that...

MURPHYSBORO — Joseph A. Cervantez, Jackson County State's Attorney, announced that on December 2, 2021, Jered L. McPike Jr., 21, of Carbondale, Illinois received a sentence of twenty-three (23) years in the Illinois Department of Corrections, followed by an eighteen...