History of the Office

1819-1827 – Duties were performed by a circuit attorney, appointed by the Governor

1849 – Elective officer of the circuit district electorate. His services were expanded to include the newly-created county court.

1849 – Elected by the district to a four-year term; however, the first term was only for three years, ending in 1852.

1852 to present- Elective office in and for each county for a four-year term. The state’s attorney receives his commission from the Governor for the tenure of his office. 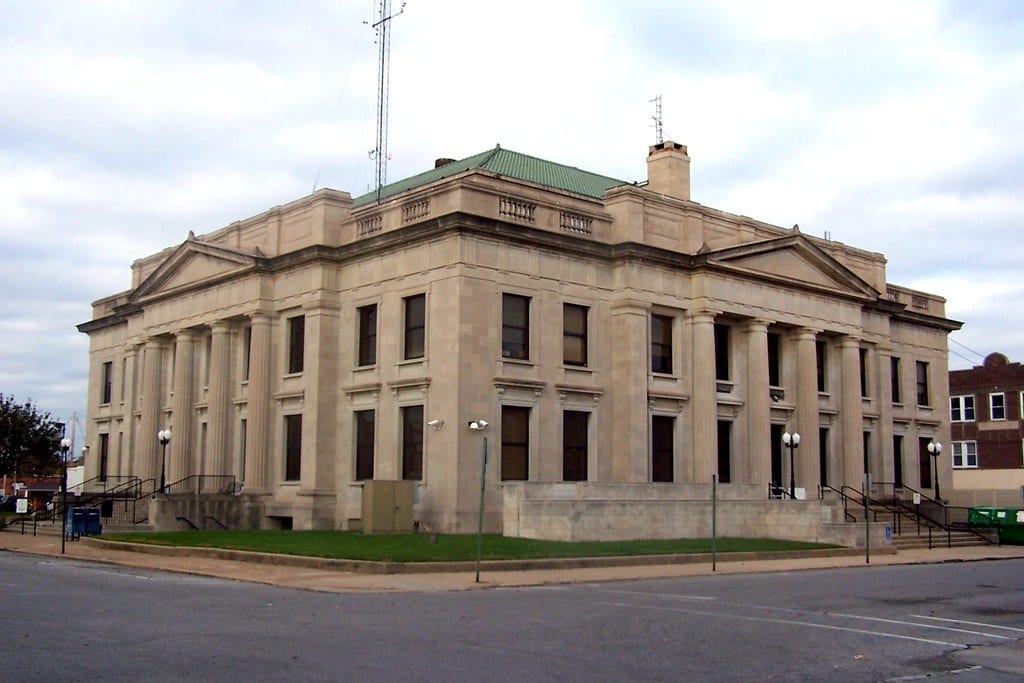 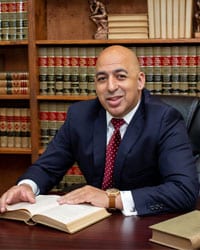 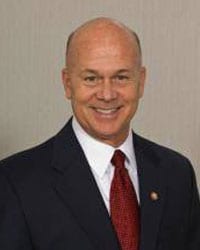 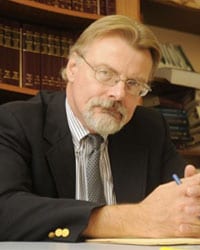 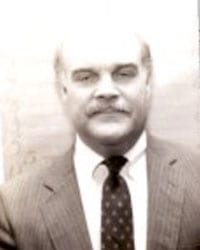 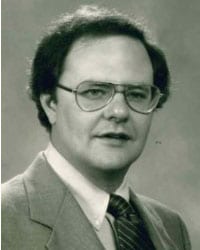 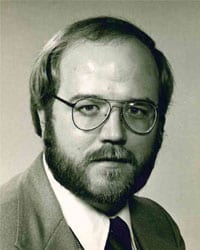 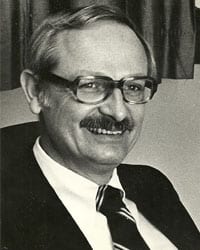 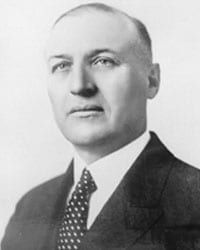 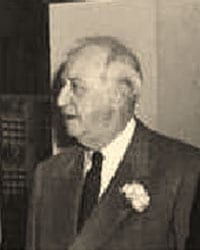 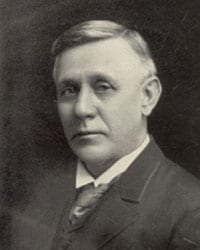 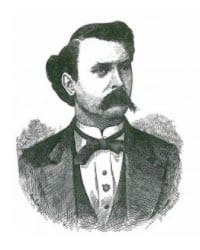 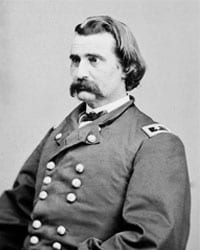