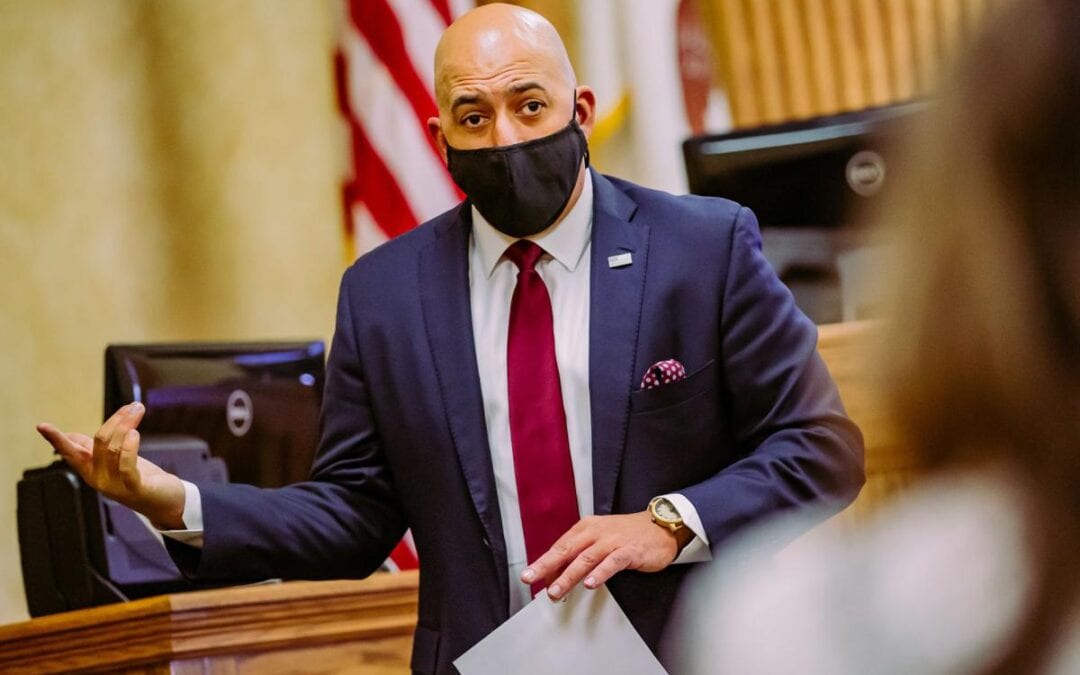 MURPHYSBORO — Jackson County State’s Attorney Joseph Cervantez and Judge Christy Solverson are offering an opportunity for residents with arrest warrants on outstanding traffic violations to get a new start with an amnesty program.

Cervantez announced the traffic warrant amnesty initiative through a news release. He said Judge Solverson is the presiding circuit judge and supports the program, while Judge Amanda Gott will preside over it.

Cervantez said he knows some residents get caught in a vicious cycle of unpaid fines, warrants and eventually a suspended license.

“This cycle places a great deal of economic hardship on individuals in our community,” Cervantez said in the release.

The release said the initiative gives people with outstanding traffic warrants the opportunity to resolve their cases without fear of arrest and without the expense of posting a cash bond.

According to Cervantez’s news release, Carbondale Interim Police Chief Stan Reno and Jackson County Sheriff Robert Burns are lending the resources of their departments to the two-day initiative. Reno said he is happy to see the effort to help citizens of the city and county.

“The Carbondale Police Department remains committed to improving the quality of life for all citizens and we are proud to assist our law enforcement partners with this program,” Reno said in the news release.

Here’s how the program will work: Under the Jackson County Warrant Amnesty Initiative, a defendant may appear before the court by video call using Zoom at 9 a.m. Feb. 11 or March 11 and ask the court to quash — or void — their outstanding warrant. The release said the state’s attorney’s office will not object to the request.

The court will quash the warrant and set the case for a future court date without the necessity of a cash bond or other fees. Assistant state’s attorneys and assistant public defenders will be on the Zoom calls to guide defendants in clearing their license suspensions or revocations.

All traffic warrants are eligible to be quashed, it said. Warrants for $5,000 or less will be removed from the system and new court dates will be sent out. Bench warrants greater than $5,000, and cases involving DUI, leaving the scene of an accident where an injury is involved, or reckless driving will be set for a hearing before the judge to quash the warrant. Additional information can be obtained by calling the Jackson County State’s Attorney’s Office at 618-687-7200.

The cases are being handled through remote video court. Those interested in participating in the program need to access the Zoom court meeting by visiting Jackson County circuit clerk’s website circuitclerk.co.jackson.il.us/videocourt. Participants should then click on Judge Gott’s Courtroom. 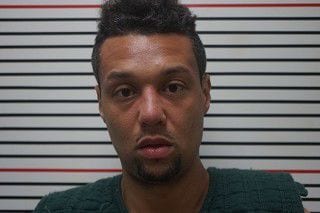 Carbondale man indicted on 8 felonies, including sexual assault of an elderly person

MURPHYSBORO — A Carbondale man has been indicted on multiple felony charges, including home invasion and aggravated sexual assault of a person over 60-years-old. Kyle Locklear, 30, of Carbondale, was indicted May 20 on eight felony charges, according to Jackson County... 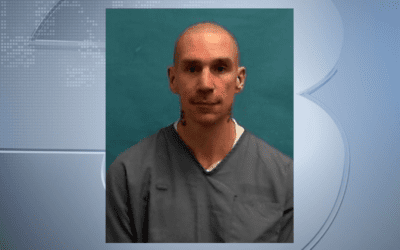 KVFS12 By Ashley Smith Updated: Jun. 2, 2021 at 5:32 PM CDT CARBONDALE, Ill. (KFVS) - A West Frankfort man was charged with murder in connection to a missing woman. Michael Moore, 44, was charged with first-degree murder and aggravated domestic battery in the death of... 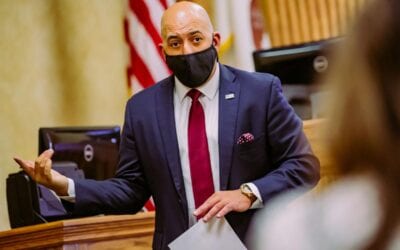 Last year Cervantez ran on a platform of… 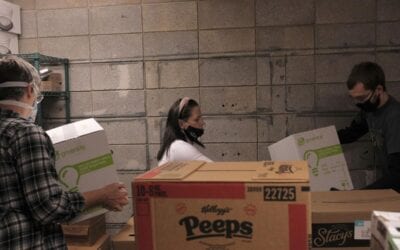