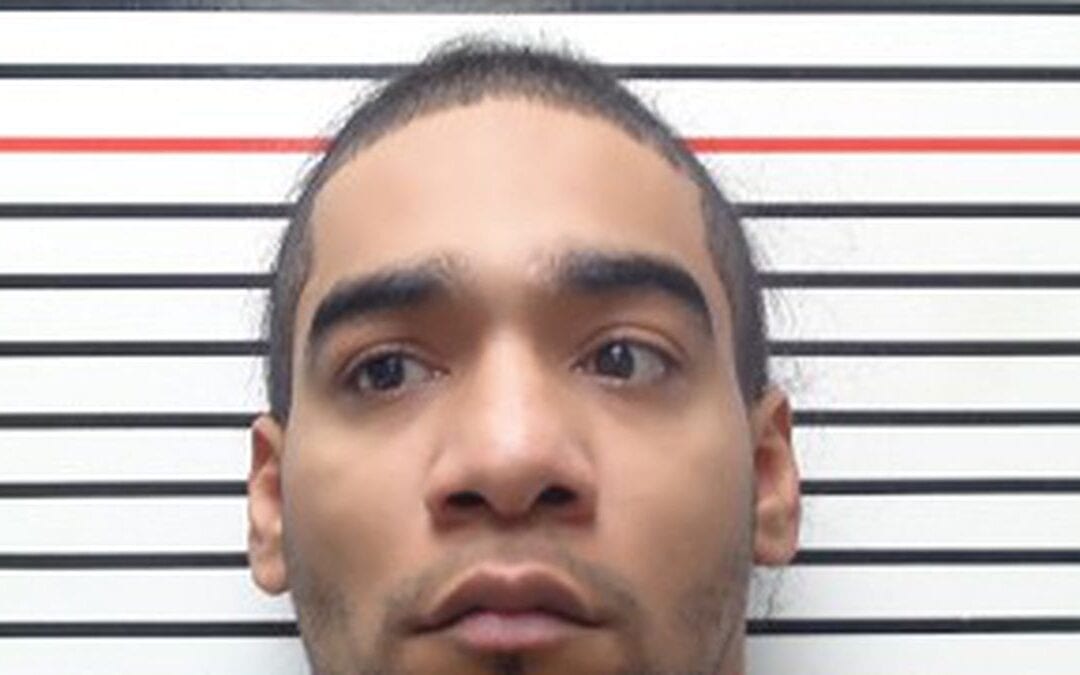 CARBONDALE, Ill. (KFVS) – A Carbondale man was sentenced in connection with an armed home invasion investigation.

On Wednesday, December 16, a Jackson County judge sentenced Jaymond R. R. Palacio to 27 years in prison on home invasion, criminal damage to property and unlawful possession of a weapon by a felon charges.

After a three day trial in March, a jury found Palacio guilty.

According to Carbondale Police, Palacio was armed with a gun when he forced himself into an apartment on Grand Avenue on July 29, 2019.

Three victims identified Palacio to investigators and said he was holding a .40 caliber handgun.

The 31-year-old is not allowed to legally possess a guns due to a prior felony conviction.

The case was investigated by the Carbondale Police Department. Assistant State’s Attorney Jayson Clark was responsible for the prosecution of the case. 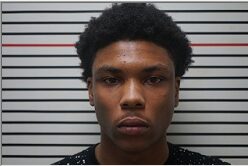